If you’re interested in and searching for information about early church history, you’ve landed in the right place. All the articles, videos and images here are intended to inform, fascinate and broaden your understanding of how the the small band of early Christians lived, were persecuted, willingly sacrificed their lives as Christian martyrs and ultimately triumphed over the juggernaut of life in ancient Rome. Peruse the article titles under the topic headings and select one that gets your attention. Each article is written to provide the most information in the shortest space. Ancient Rome’s battle against the early Christians was an amazing time in history—one which shaped and in many ways resembles our lives today.

Who Were The Early Christians? 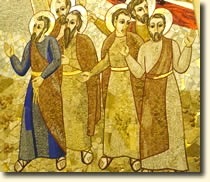 No one can better describe the early Christians than Mathetes who was a 2nd century Christian. In this letter to his friend Diognetus, he explains who the Christians were and how they lived and worshipped. “For the Christians are distinguished from other men neither by country, nor language, nor the customs which they observe. For they neither inhabit cities of their own, nor employ a peculiar form of speech, nor lead a life which is marked out by any singularity—But inhabiting Greek as well as barbarian cities, according as the lot of each of them has determined, and following the customs of the natives in respect to clothing, food, and the rest of their ordinary conduct….They marry, as do all others; they beget children; but they do not destroy their offspring. They have a common table, but not a common bed. They are in the flesh, but they do not live after the flesh.” Epistle to Diognetus, 5  CLICK HERE to read entire epistle 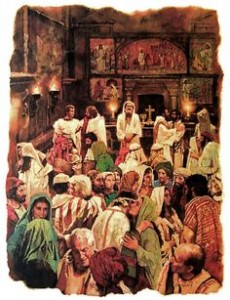 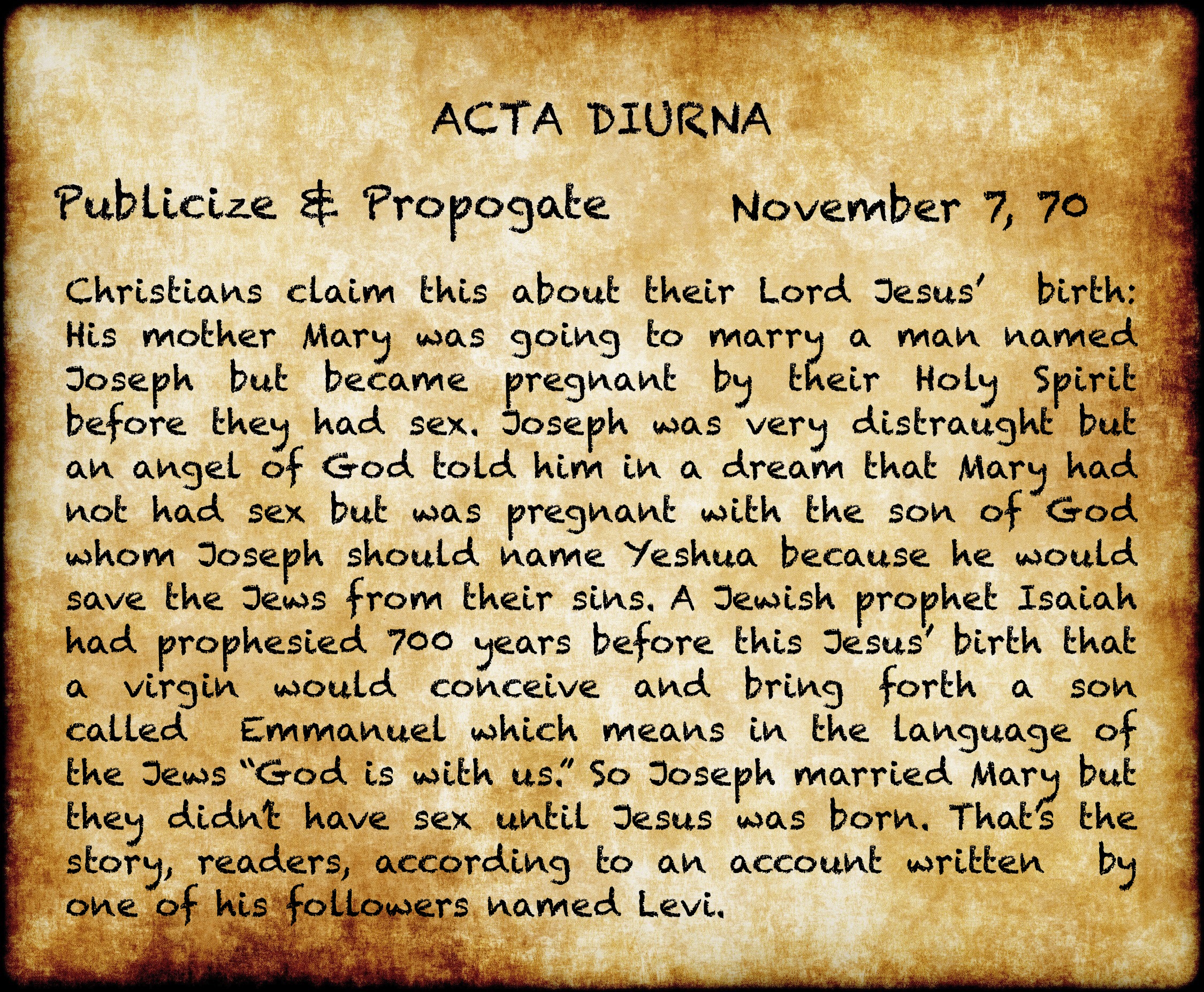 CLICK HERE to read about the Roman’s daily paper, the Acta Diurna.