These suggestions may not “appeal” to you, but  Jesus did suggest them.

In the early 14th century the word “appeal” had the meaning of legally “apeler” to a  higher court—much like it does today. It goes all the way back to a PIE (Proto Indo European) word “pel” which meant to  “thrust, drive, strike.”

As I contemplated this chapter in Luke, I became somewhat convinced that I should try this someday? HOPE I follow through.

“One Sabbath, when Jesus went to eat in the house of a prominent Pharisee, he was being carefully watched. There in front of him was a man suffering from abnormal swelling of his body (dropsy). Jesus asked the Pharisees and experts in the law, “Is it lawful to heal on the Sabbath or not?” But they remained silent. So taking hold of the man, he healed him and sent him on his way.

Then he asked them, “If one of you has a child or an ox that falls into a well on the Sabbath day, will you not immediately pull it out?”  And they had nothing to say.

When he noticed how the guests picked the places of honor at the table, he told them this parable: “When someone invites you to a wedding feast, do not take the place of honor, for a person more distinguished than you may have been invited. If so, the host who invited both of you will come and say to you, ‘Give this person your seat.’ Then, humiliated, you will have to take the least important place.  But when you are invited, take the lowest place, so that when your host comes, he will say to you, ‘Friend, move up to a better place.’ 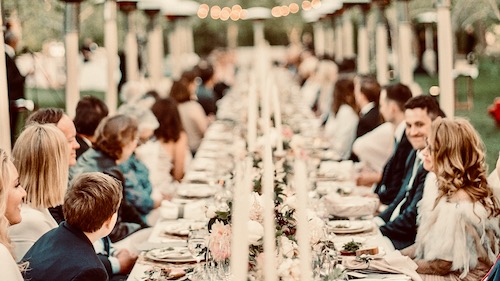 Then Jesus said to his (PROMINENT PHARISEE) host, “When you give a luncheon or dinner, do not invite your friends, your brothers or sisters, your relatives, or your rich neighbors; if you do, they may invite you back and so you will be repaid. But when you give a banquet, invite the poor, the crippled, the lame, the blind, and you will be blessed. Although they cannot repay you, you will be repaid at the resurrection of the righteous.”

When one of those at the table with him heard this, he said to Jesus, “Blessed is the one who will eat at the feast in the kingdom of God.”

Jesus replied: “A certain man was preparing a great banquet and invited many guests. At the time of the banquet he sent his servant to tell those who had been invited, ‘Come, for everything is now ready.’ “But they all alike began to make excuses. The first said, ‘I have just bought a field, and I must go and see it. Please excuse me.’

MORE IMPORTANT THINGS TO DO LIKE VISITING A PLOT OF LAND OR A HOME YOU HAVE JUST BOUGHT.

“Another said, ‘I have just bought five yoke of oxen, and I’m on my way to try them out. Please excuse me.’ 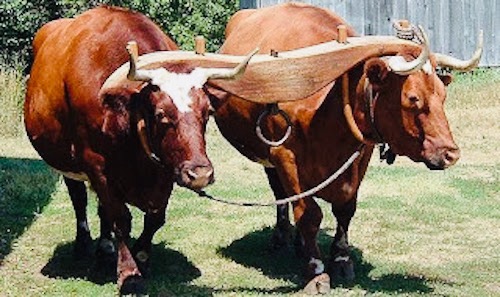 “Still another said, ‘I just got married, so I can’t come.’

“The servant came back and reported this to his master. Then the owner of the house became angry and ordered his servant, ‘Go out quickly into the streets and alleys of the town and bring in the poor, the crippled, the blind and the lame.’

‘Sir,’ the servant said, ‘what you ordered has been done, but there is still room.’

STILL THE BANQUET WAS NOT FILLED BY THE POOR, CRIPPLED, BLIND AND LAME, SO HOST ORDERS SLAVE TO GO INTO THE STREETS AND THE SMALL ROADS LEADING INTO THE CITY AND “COMPEL” THE TRAVELERS TO COME TO THE BANQUET

“Then the master told his servant, ‘Go out to the roads and country lanes and compel them to come in, so that my house will be full.  I tell you, not one of those who were invited will get a taste of my banquet.’”

WHEN YOU ARE CALLED BY THE LORD, GO IMMEDIATELY. TODAY IS THE DAY OF SALVATION. URGENCY— OR ELSE— YOUR TIME MAY BE “PASSED BY.”  DON’T WAIT!—Sandra Sweeny Silver 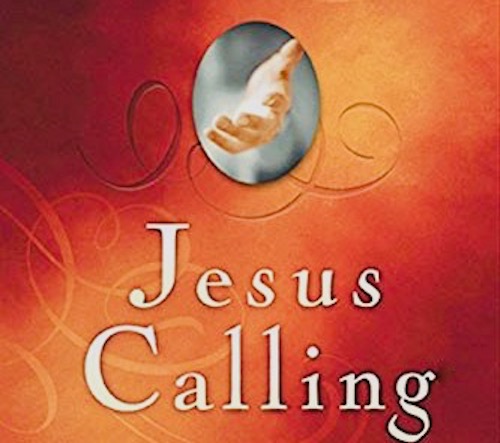