Eusebius (c.263—c. 339 AD) was Bishop of Caesarea, a port in north-central Israel. He was a close friend of Emperor Constantine and had unlimited access to all the very early Christian writings. So many early writings of Papias ( c. 70-163 AD), for example, are lost. But Eusebius included a lot of very early writers like Clement of Alexandria (c. 150-215 AD) and Papias in his Church History, so we have many of their writings through him. Eusebius is called the Father Of Church History. His book has been published from the time it came out in c. 313 AD to our present time. 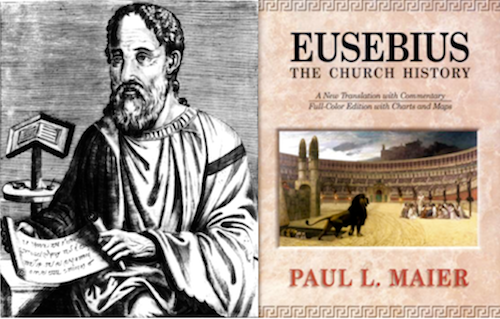 In ancient times Eusebius’ valuable book was translated into Latin, Armenian and Syriac. A Syriac manuscript of Ecclesiastical History, X,I,4-II,1 is in the National Library of Russia. It is called Codex Syriac 1 and dated to 462 AD (below left). 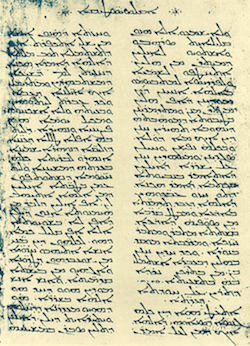 In the first centuries of the Christian faith there were many books written by men who claimed to be Barnabas or Matthew or Peter or Paul or some other of the original apostles/disciples of men mentioned in the Bible. Most of those “absurd” writings were weeded out over the early years and those we have in our New Testaments were all written long before 120 AD.

Eusebius called these books “disputed books,” Antilegomena, whose authenticity was called into question. One of those books attributed to Paul the Apostle was the book of Hebrews.

Since the beginning, Hebrews had been ascribed to Paul as one of his Epistles to his own people, the Jews. But the writing style of that wonderful book did not seem to coincide with Paul’s style of writing in his Epistles. The 300’s AD Eusebius in writing about and quoting the very early 100’s AD Clement of Alexandria (c. 150 – c. 215 AD) who writes: 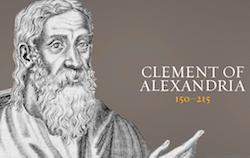 “He (Clement) says that the Epistle to the Hebrews is the work of Paul, and that it was written to the Hebrews in the Hebrew language; but that Luke translated it carefully and published it for the Greeks, and hence the same style of expression is found in this epistle (Hebrews) and in the Acts (written by Luke c. 60’s to 80’s AD).” Eusebius, Church History 6.14.2 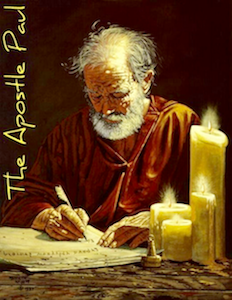 Eusebius elaborates: “But (Clement) says that the words ‘Paul the Apostle’ were probably not prefixed, because in sending it to the Hebrews, who were prejudiced and suspicious of (Paul), he wisely did not wish to repel them at the very beginning by giving his name… But now as the blessed presbyter (Paul) said, since the Lord being the Apostle of the Almighty, was sent to the Hebrews, Paul, as sent to the Gentiles, on account of his modesty did not subscribe himself an apostle to the Hebrews, through respect for the Lord, and because being a herald and apostle of the Gentiles he wrote to the Hebrews out of superabundance.” Eusebius, Church History 6.14.2-4

Clement of Alexandria was a very early Christian writer who had access to some of the living Apostles and 70 Disciples of Jesus, so he had first-hand witnesses of who was who and who wrote what.

But in Eusebius’ time, there was a question of the authorship of Hebrews and thus it was sometimes listed among “rejected writings:”

“Among the rejected writings must be reckoned also the Acts of the Apostles, and the so-called Shepherd, and the Apocalypse of Peter and in addition to these the extant Epistle of Barnabas…And among these some have placed the Gospel according to the Hebrews, with which those of the Hebrews that have accepted Christ are especially delighted.” Eusebius Church History 3.25.3-5

There are in the book of Hebrews some solid hints that it was written by Paul. The author was very conversant with the Old Testament and with high priests and we know Paul was a student of the great Jewish scholar Gamaliel:

“I am a Jew, born in Tarsus of Cilicia, but brought up in this city (Jerusalem). I studied under Gamaliel and was thoroughly trained in the law of our ancestors. I was just as zealous for God as any of you are today.” Acts 22:3

Especially during the close of this letter to the Jews, we see signature marks of a Pauline letter: 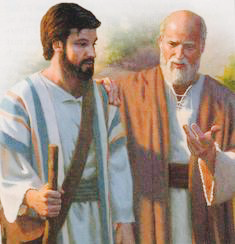 “I want you to know that our brother Timothy has been released. If he arrives soon, I will come with him to see you. Greet all your leaders and all the Lord’s people. Those from Italy send you their greetings. Grace be with you all.” Hebrews 13:23-25

Timothy was one of Paul’s closest disciples. It seems he was arrested in Rome as was Paul. In Hebrews those from “Italy” send their greetings to the Jews in, perhaps, Jerusalem. 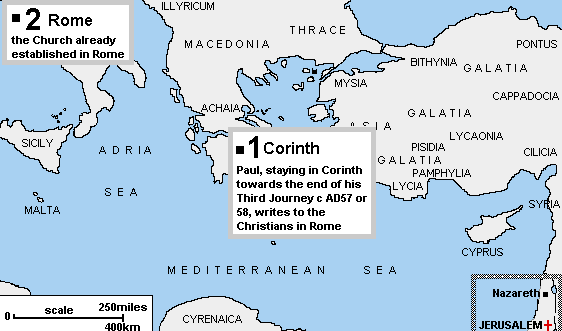 In Paul’s second letter, the last letter Paul wrote before his death, Paul is in prison in Rome and Timothy is in Ephesus. The soon-to-be-beheaded Paul greets all the Christians in Ephesus in II Timothy 4:19 and proceeds to send greetings from the brothers and sisters in Rome to the Ephesians in 4:21. To the very end the Apostle to the Gentiles is connecting Christians in different places with each other.

II Timothy 4:22—“The Lord be with your spirit. Grace be with you all.”

Philemon 4:25—“The grace of the Lord Jesus Christ be with your spirit.” 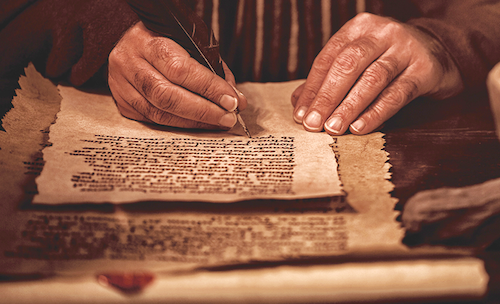 This writer believes, according to the most ancient Clement of Alexandria AND internal evidence, that Paul wrote Hebrews in Hebrew and Luke, the author of the book of Acts, translated Paul’s Hebrew/Aramaic into Greek so the Gentile Christians could benefit from it, too.—Sandra Sweeny Silver