Some think there is a Gate that guards the entrance to Heaven. 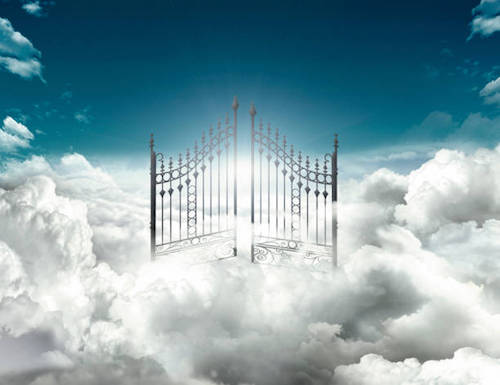 Some think one climbs a stairway to Heaven. 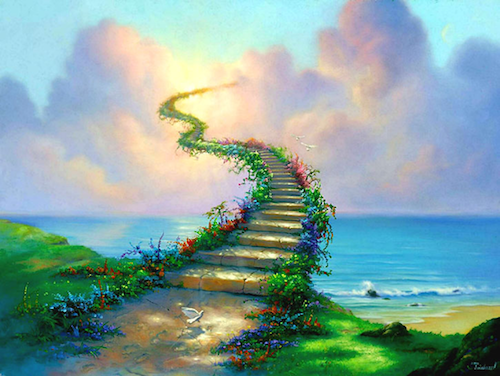 Some think Heaven is every thing you could want. 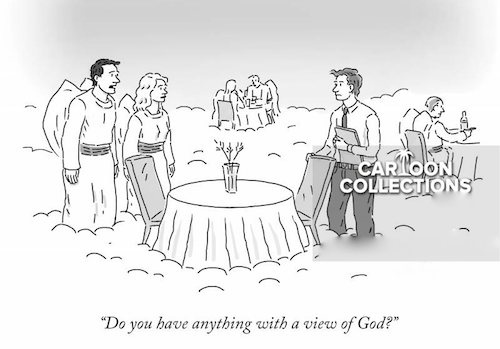 Some believe St. Peter will be at the Gate and go over the Books to see if you are entirely qualified to enter heaven. 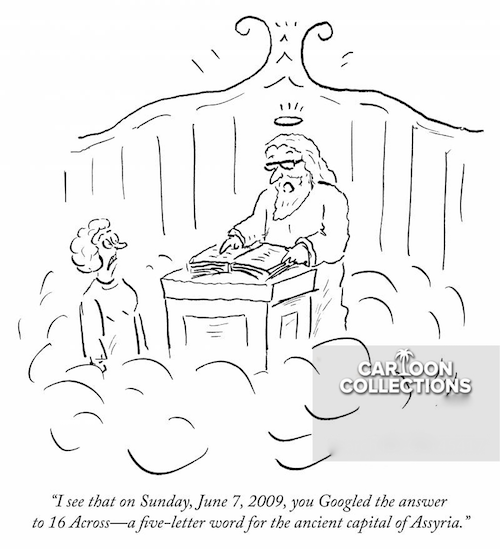 When Jesus Who KNEW what Heaven was REALLY like described it to His followers, He was much more “down to earth.” He taught in parables derived from the Greek παραβολή (parabolē), meaning “comparison, illustration, analogy.” A parable is a short story used to illustrate a principle or to teach a lesson.

“That same day Jesus went out of the house and sat by the lake. Such large crowds gathered around him that he got into a boat and sat in it, while all the people stood on the shore. Then he told them many things in parables…” Matthew 13:1-3

No matter where Jesus went, large crowds of people followed Him and He taught them or performed healing miracles on some of them. Here Jesus is so crowded He gets into a boat to address the crowds. That particular day He told them stories about what the Kingdom of Heaven was like. He related the Kingdom to their everyday lives as plain people, business men, fishermen, women with their children,etc.

CLICK HERE for “Jesus And The Constant Crowds” article 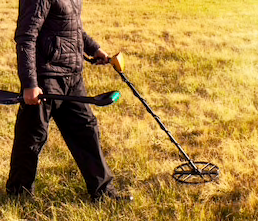 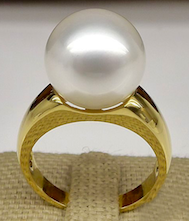 “The kingdom of heaven is like treasure hidden in a field, which a man found and covered up; then in his joy he goes and sells all that he has and buys that field.” Matthew 13:44

“Again, the kingdom of heaven is like a merchant in search of fine pearls, who, on finding one pearl of great value, went and sold all that he had and bought it.” Matthew 13:45,46

“Again, the kingdom of heaven is like a net which was thrown into the sea and gathered fish of every kind; when it was full, men drew it ashore and sat down and sorted the good into vessels but threw away the bad. So it will be at the close of the age. The angels will come out and separate the evil from the righteous, and throw them into the furnace of fire; there men will weep and gnash their teeth.” Matthew 47-50

Jesus said: the Kingdom of Heaven is a hidden treasure, a pearl of great price people should give all their goods and lives to attain.

His most famous parable is related to farmers, to people who planted seeds and hoped for a harvest—The Parable of the Sower:

This story could be understood by everyone, but His disciples later asked Him what was the real meaning of that story as it related to the Kingdom of Heaven. Jesus explained it to them: 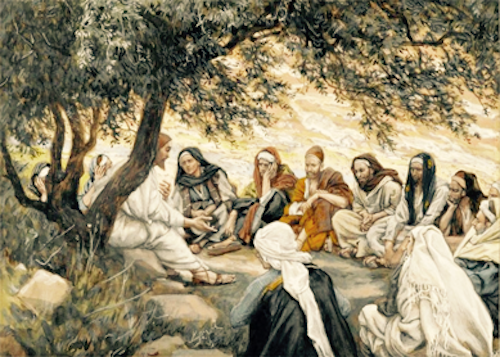 That parable, that story was all about four types of people who hear about Him or about the Kingdom of Heaven—

The first person (seed) along the path is he/she who some time in their life hears or has heard His Word but does not understand and Satan snatches away any inclination he/she has to pursue the Lord.

The second type falls on rocky soil and believes with joy but does not have the guts to continue in Him through the vicissitudes of life.

The third type of person is he/she who hears but lets their life become surrounded by the pursuit of Mammon and the everyday cares of living, the thorns of this life, which choke out any spiritual growth.

The fourth type of person has a good foundation, has good soil inside. He/she hears about God and understands and gives his/her life to the Lord and bears much fruit in this life. 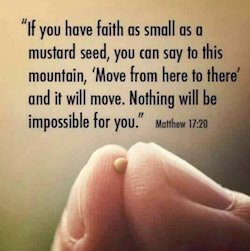 When Jesus taught about the “kingdom of heaven,” He always related it to things His hearers knew, not to abstract/mystic things. In the Parable of the Mustard Seed, He explains the Kingdom of Heaven is like a tiny seed which is sown into the earth and, surprise, it becomes a giant tree.

“The kingdom of heaven is like a grain of mustard seed which a man took and sowed in his field; it is the smallest of all seeds, but when it has grown it is the greatest of shrubs and becomes a tree, so that the birds of the air come and make nests in its branches.” Matthew 13: 31, 32

In His time on earth (c. 4BC—c. 30 AD), Jesus was a sower of seeds. The small seeds He sowed in the thousands of people in His small area of the world have in c. 2,000 years now grown into 2.4 billion people world-wide. About 65.1 million people convert to Christianity yearly and are now residents in the “Kingdom of Heaven.”

Many in the crowds around Jesus did not have “ears to hear” and turned away. Jesus knew only some would understand His Words. There would be and still are people who are “always learning but never able to acknowledge the truth.” 2 Timothy 3:7 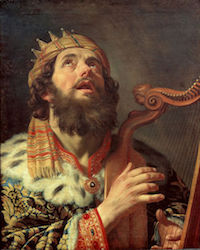 1,000 years before Jesus of Nazareth was born, the Psalmist David had prophesied of the coming Messiah:

“My people, hear my teaching; listen to the words of my mouth. I will open my mouth with a parable; I will utter hidden things, things from of old.” Psalm 78:1,2

Matthew, the tax collector, who became one of Jesus’ 12 Apostles knew that Old Testament prophecy and cited it in his biography of Jesus:”

“All this Jesus said to the crowds in parables; indeed he said nothing to them without a parable. This was to fulfill what was spoken by the prophet.” Matthew 13:34,35—Article by Sandra Sweeny Silver

CLICK HERE for article on Levi (Matthew) the Tax Collector