Fountainview Academy students in Lillooet, British Columbia, Canada sing this hymn, Rock of Ages by Reverend Augustus Toplady in 1763 and first published in The Gospel Magazine in 1775.—1,753,363 views

The priest, prophet, judge and military leader Samuel in the Old Testament is responsible for the seldom-used word “ebenezer” meaning “stone of help.” In Hebrew eben = stone; ezer = help. As Israel’s military leader, Samuel had been leading the Israelites in one of the endless wars against the Philistines (who settled on the southern coast of Palestine in the 12th century BC). The Jews at that time were not being faithful to God but worshipped pagan idols, too. Samuel constantly upbraided them and interceded to God for them in one of the battles:

“While Samuel was sacrificing the burnt offering, the Philistines drew near to engage Israel in battle. But that day the Lord thundered with loud thunder against the Philistines and threw them into such a panic that they were routed before the Israelites. The men of Israel rushed out of Mizpah and pursued the Philistines, slaughtering them along the way to a point below Beth Kar. Then Samuel took a stone and set it up between Mizpah and Shen. He named it Ebenezer saying, “Thus far the Lord has helped us.” I Samuel 7:10-12 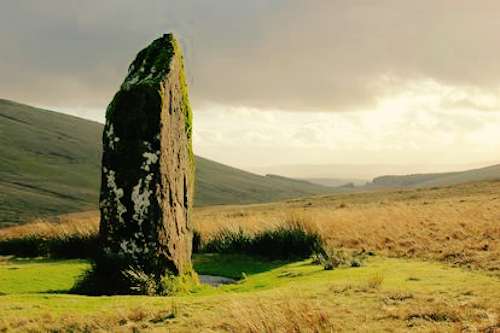 By calling the stone “Ebenezer”, Samuel was telling the Hebrews they should remember forever how God had saved them by a thunderstorm. “Ebenezer” then became “a stone of Remembrance.” In uncommon parlance a person can say, “”That is one of my Ebenezers,” meaning e.g. “when He saved me from that car crash so miraculously, that is one of the times I remember His saving grace. That’s one of my Ebenezers.”

When Jesus walked the earth and talked to His disciples and to the many crowds, He cited this quote which Isaiah wrote c. 700 years before Jesus was born:

“So this is what the Sovereign Lord says: ‘See, I lay a stone in Zion, a tested stone, a precious cornerstone for a sure foundation; the one who relies on it will never be stricken with panic.’” Isaiah 28:16

CLICK HERE  for article on Jesus and the constant crowds

Jesus called Himself the “rejected stone’ that becomes the “Cornerstone” when He refers to this Old Testament quote of David 1,000 years before Jesus was born:

“The stone the builders rejected has become the cornerstone.” Psalm 118:22

Matthew 12:42-44
“Jesus said to them, ‘Have you never read in the Scriptures: “The stone the builders rejected has become the cornerstone; the Lord has done this, and it is marvelous in our eyes?” ‘Therefore I tell you that the kingdom of God will be taken away from you and given to a people who will produce its fruit. Anyone who falls on this stone will be broken to pieces; anyone on whom it falls will be crushed.” NIV

Mark 12:10,11
“Haven’t you read this passage of Scripture: ‘The stone the builders rejected has become the cornerstone”…NIV

Luke 20:17,18
“Jesus looked directly at them and asked, ‘Then what is the meaning of that which is written: “The stone the builders rejected has become the cornerstone?” Everyone who falls on that stone will be broken to pieces; anyone on whom it falls will be crushed.’” NIV 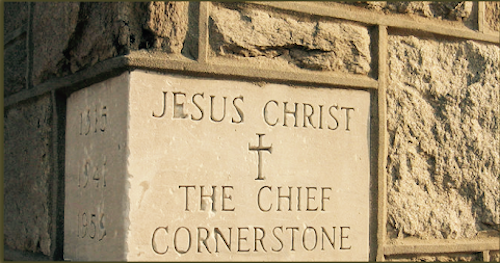 In a stone building one stone is laid first to ensure the building is stable. It has to be very hard as it is the stone upon which the whole building rests. 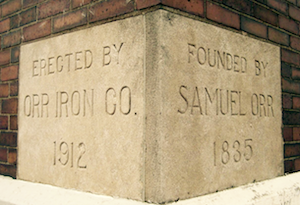 Jesus saw Himself and He is described in the Old and New Testaments as the “Cornerstone” upon which ALL rests. Some of the Jews, especially the Pharisees and Sadducees, fought Jesus tooth and nail when He said such things about Himself as they knew he was citing the Scriptures which talked about their “Anointed One”, their Mashiach, their Messiah in Greek.

But other Jews embraced Him as their Long-Predicted-One. He chose 12 of those Jews as His Apostles. 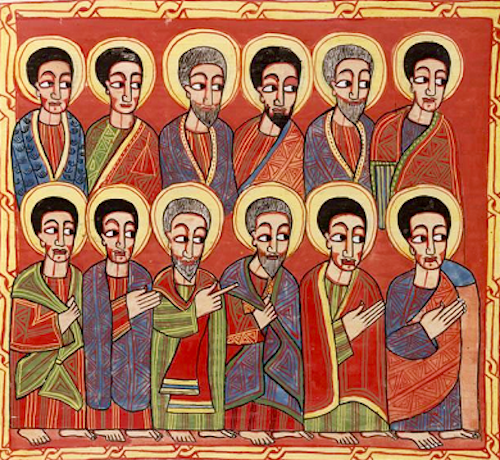 The fractious Jew Paul, aka Saul, was chosen by the Lord to spread the Gospel, the Good News of Jesus’ Resurrection, to the Gentiles. The Christian’s early heroes are all Jews, including Jesus (Yeshua in Hebrew) our Savior.

Jesus changed the name of one of His Apostles to “Rock.” He was asking His Apostles what people are saying about Him and who the Twelve say He is:

“Simon (Peter) answered, ‘You are the Christ, the Son of the living God.’ And Jesus said to him, ‘Blessed are you, Simon Barjona, because flesh and blood did not reveal this to you, but My Father who is in heaven. I also say to you that you are Peter, and upon this rock I will build My church; and the gates of Hades (Hell) will not overpower it.’” Matthew 16:16-18 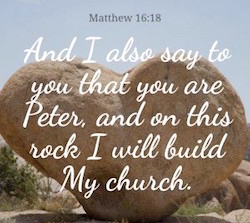 Jesus calls Peter “Simon Barjona” meaning “Simon Son of Jonah.” Jonah was Simon’s father and Jesus says in essence: “Your flesh and blood father did not reveal to you that I am ‘the Christ, the Son of the living God,’ Who is our Father. My Father Who is not of flesh and blood and Who is in heaven revealed this Truth to you.” Jesus takes away the name Simon’s father had given him at birth and gives Simon a new name, a born again name—Peter, a Greek name meaning “rock.”

Peter is an example of the many men and women who deny Jesus when the going gets tough. When Jesus is arrested and taken to be ultimately crucified, Peter denies three times he even knows Jesus: Luke 22:54-57; Mark 14:69-70; Matthew 26:73-75 Peter seems like a “little stone.” But Peter reconciled himself to the Risen Christ in John 21:14-19. Jesus had said He would build His Church upon such men and women who have come to Him, who are fearful, often unfaithful and fragile. But when Peter, the Rock, really LOVED Him (agape LOVE), he went on to found the church in Rome and to minister to many new Christians and ultimately to die for Him on a cross in Rome in c. 64 AD. When they wanted to crucify Peter, he asked they crucify him upside down as he did not deserve to be crucified like Jesus was. They complied with his wishes. 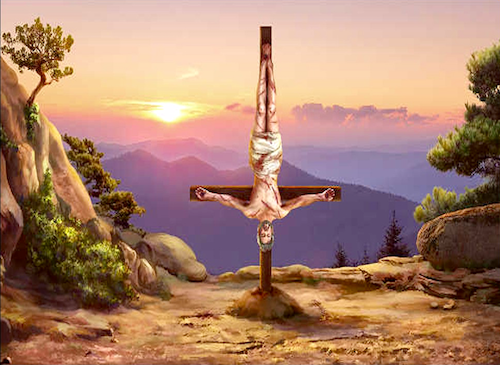 When Peter wrote a letter to Christians in modern-day Turkey in c. 60 AD, he named us Christians “living stones” after the Christ, “the Cornerstone,” “the living Stone.” “Little stones” can vex and are hard to break. Perhaps Peter, who denied Him, saw himself as a “stone” not a “Rock?” Jesus renamed Peter as a “rock.” Peter can rename Christians as “little stones.” 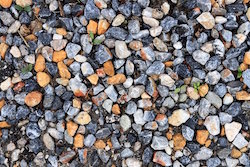 “As you come to him, the living Stone—rejected by humans but chosen by God and precious to him—you also, like living stones, are being built into a spiritual house to be a holy priesthood, offering spiritual sacrifices acceptable to God through Jesus Christ.”
I Peter 2:4,5— Article by Sandra Sweeny Silver