Some years ago my husband and I first went to Rome. It was in Rome where I abandoned my passion for Paris as The City over them all. For me Rome is now and maybe ever will be The City. It has nothing to do with food and everything to do with the melange of the ancient, the Baroque and the modern mixing and melding together seamlessly in that ancient city. 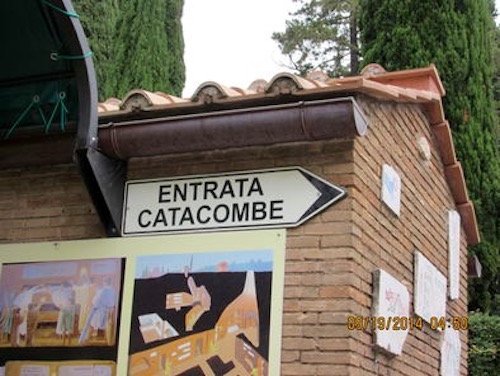 Being interested in ancient times, I wanted to see the Catacombs. We got on a modern 21st century AD bus and were dropped off at the Catacomb of San Callixtus on the ancient Via Appia built in 312 BC.

As we and many others wended our way down, down the four stories to the dank and poorly-lit ancient burial place of the Christian, Jewish and Roman dead, we were guided to various popular tourist places.

Most of the frescos in the Catacomb are still very visible, visible representations of what was really meaningful to the very early, 1st to 4th century Christians.

Why wasn’t Jesus or the resurrection or something else more prominent? I felt so far removed from those early brothers and sisters. Yes, I could talk about that miracle and it was a very important one, but it didn’t MEAN anything to me. It was the Miracle of the Loaves and Fishes portrayed over and over again in the catacombs that started me down the road to the Early Church. I have pursued this interest for the last many years.

I can’t say that I would have that miracle etched on my tombstone, but I can say I feel closer to my early family of believers and their underground, empty, cramped graves than I did that sweltering day in August many moons ago.—Sandra Sweeny Silver 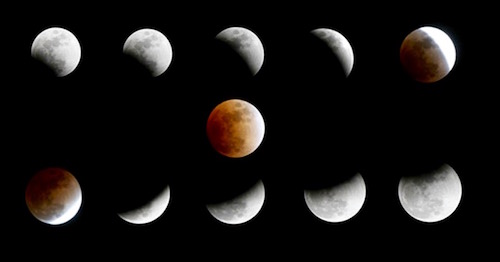