“Some time later, Jesus went up to Jerusalem for one of the Jewish festivals.  Now there is in Jerusalem near the Sheep Gate a pool, which in Aramaic is called Bethesda and which is surrounded by five covered colonnades.  Here a great number of disabled people used to lie—the blind, the lame, the paralyzed.  One who was there had been an invalid for thirty-eight years. When Jesus saw him lying there and learned that he had been in this condition   for a long time, he asked him, “Do you want to get well?”   “Sir,” the invalid replied, “I have no one to help me into the pool when the water is stirred. While I am trying to get in, someone else goes down ahead of me.” Then Jesus said to him, “Get up! Pick up your mat and walk.” At once the man was cured; he picked up his mat and walked.The day on which this took place was a Sabbath.” John 5:

This article will not be about the man who was healed by Jesus. Ever since I was aware of this incident in the Bible, I have wondered  what does it mean that the waters in that particular pool “were stirred,” “moved” or “were troubled?” And why were there so many people in Jerusalem who had heard about the healings that came from that particular pool?

To begin with: I believe the Pool in Bethesda was a  “mineral spring” aka “hot spring” or “spa” coming from the Latin words “Sanus Per Aquam” meaning “Health Through Water.” Hydrotherapy meaning “water therapy” has been since ancient times believed in and practiced.

The Greeks were the first people who knew the healing benefits of springs with sulphur in them. They encouraged others to go to those springs for the healing of muscular or joint pain and skin diseases. Plato and Hippocrates wrote of the benefits of hydrotherapy. And modern Greeks still love their hot springs. 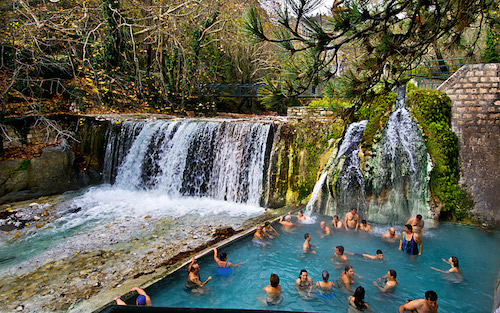 But it was the Romans who brought the BATHS to universal popularity. The large and magnificent Roman BATHS or THERMA (meaning “hot/warm”) became and still are one of the enduring legacies of Rome.

But what caused the “stirring of the water” in the Pool of Bethesda in Jerusalem in c. 20’s AD?? 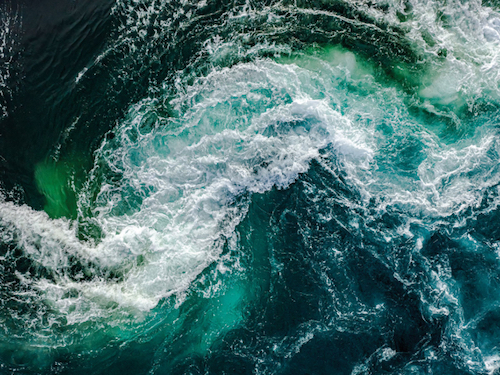 We all live on the surface of the planet earth. But the farther down into the earth one goes, the hotter it becomes because the core of our planet is molten, is liquified by heat. 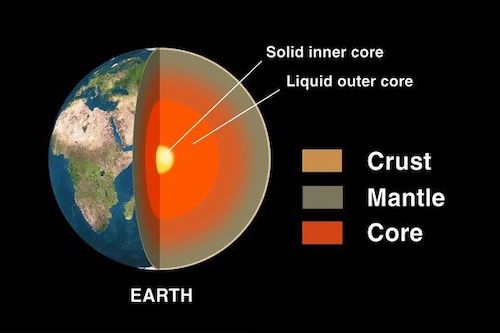 Hot springs like the Pool at Bethesda are created when rain seeps through cracks in the rocks leading down, down from the earth’s surface. The water going down picks up minerals from the rocks— such as sulphur, calcium, potassium, magnesium, zinc, phosphate, nitrogen, etc—each with their “healing properties.”

Occasionally this downward stream of water encounters a crack or a fault line. When this happens, the pressure from underground forces sends the water filled with medicinal gases back to the surface of the spring and the water in the spring is “stirred/moved/troubled.”

This writer believes that is the reason for the occasional “stirring” of the waters in the Pool of Bethesda. The water gushing up is filled with the nourishing and healing properties which it got when it was wending its way down.

Because our skin is the largest organ of our body and is porous, to enter the warm water at that time would be like being enclosed in a bath of healing vitamins and minerals—plus heat.

No wonder the sick, the lame, the paralyzed would want to be the first to enter those “stirring waters.” But Jesus just commanded that man “Get up! Pick up your mat and walk.”  At once the man was cured; he picked up his mat and walked.”—Sandra Sweeny Silver