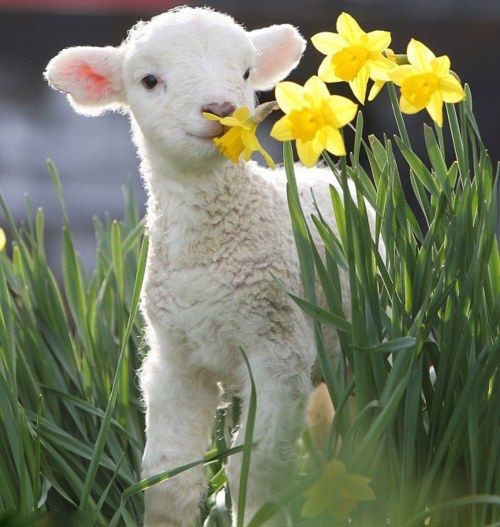 The word “saint” comes from the Latin word sanctus meaning “holy, consecrated.” In the New Testament, “saint” only denotes “a believer in Christ.” According to the Bible, any one who has accepted Jesus as Savior is a Christian saint:

“As Peter traveled the country, he went to see the saints in Lydda.” Acts 9:32

“To all in Rome who are loved by God and called to be saints.” Romans 1:7

“Greet one another with a holy kiss. All the saints send their greetings.” II Corinthians 13:13

“To all the saints in Christ Jesus at Philippi…Grace and peace to you.” Philippians 1:1

The Church in Rome incrementally appropriated the word “saint” (abbreviated to St./Ste.) to denote only those who had lived lives of uncommon virtue and “whom the Church honors as saints….by a solemn definition called canonization. The Church’s official recognition of sanctity implies that the persons are now in heavenly glory (have been beatified), that they may be publicly invoked everywhere, and that their virtues during life or martyr’s death are a witness and example to the Christian faithful.” Modern Catholic Dictionary

The Biblical use of the word “saint” and the Roman Catholic use of the word “saint” are not congruous. However, there were, are and will be men and women dedicated to the Lord who live saintly lives or who serve as examples of sanctity and holiness or who were/are/will be killed because they are Christians. There are about 12,000 men and women who have over the last 1,000 years been declared Catholic Saints.

One of these examples for us of holiness and dedication to the Lord was a little 12 to 13-year-old girl named Agnes who lived in Rome. She was a widely revered martyr in the early Church. After her martyrdom, probably under the persecution of Diocletian (c. 304), Agnes became a heroine and an intercessor to God for some believers.

Pope Damasus (c. 304-384) who encouraged the worship of saints (hagiolatry) composed a panegyric to her. The visitor to the Catacomb of Agnes on the Via Nomentana can see his poem engraved on a marble slab at the foot of the stairs leading into the catacombs:

“It is told that one day the holy parents recounted that Agnes, when the trumpet sounded its sad tunes, suddenly left the lap of her nurse while still a little girl and willingly trod upon the rage and threats of the cruel tyrant (Emperor Diocletian). Though he desired to burn the noble body in flames, with her little forces she overcame immense fear and gave her loosened hair to cover her naked limbs lest mortal eyes might see the temple of the Lord.”

Agnes was tortured, set on fire and finally beheaded under the last great persecution under Emperor Diocletian in 303-311. She was martyred in Rome in the Circus of Hadrian, now the Piazza Novana. St. Ambrose (c. 340-397) was the first to write of her in De virginibus 1.2.5-9. He says only that she was a young virgin who was beheaded. Prudentius in c. 405 further embellished Agnes’ story in a hymn extolling her. Peristephanon 14. He states that she was taken to a brothel to be violated. A young man who lusted her was struck blind.

The Early Church rightly venerated young Agnes for her valor, her virginity and her boldness. Agnus is the Latin word meaning “lamb, sheep.” Her sacrifice as a young “lamb” and the holiness of the Lamb of God for whom she died resonated. She is frequently pictured and sculpted with a little lamb in her arms or by her feet.

Agnes was the first person to be buried in the Catacomb that bears her name on the Via Nomentana. Perhaps it was on her parent’s property. There are only about 7,000 people buried in her humble, cramped and neglected Catacomb. Outside her Catacomb is an imposing dome-shaped mausoleum built by the Emperor Constantine for his daughter Constantina. She was devoted to Agnes, wanted to be and was buried there in c. 360.

Today those bones rest in a 17”-18” silver sarcophagus under the altar of the church at her Catacomb. Over her tomb there had been a slab with the inscription Agne Sanctissima, “Agnes the Holiest.” In about 1652 her head was supposedly found and given to the church that bears her name in the Piazza Navona, the modern site of the ancient Roman Circus of Hadrian where Agnes was martyred. An examination of the skull has determined it is that of a 12 to 13-year-old girl.—Sandra Sweeny Silver