The first century AD Greek biographer and essayist, Plutarch, a contemporary of Jesus’ Apostles, and who is still read and studied in the 21st century made a cogent case for vegetarianism:

“In slaughtering swine, for example, they thrust red hot irons into their living bodies, so that by sucking up or diffusing the blood, they may render the flesh soft and tender. Some butchers jump upon or kick the udders of pregnant sows, that by mingling the blood and milk and matter of the embryos that have been murdered together in the very pangs of parturition, they may enjoy the pleasure of feeding upon unnaturally and highly inflamed flesh! 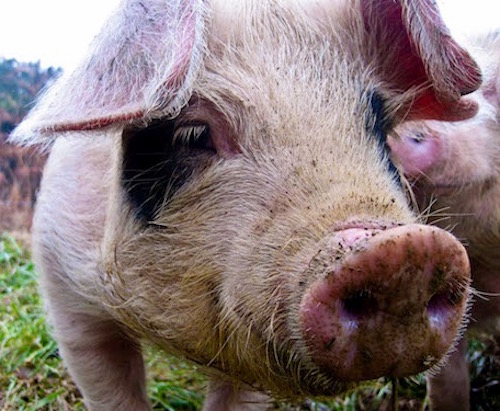 Again, it is a common practice to stitch up the eyes of cranes and swans and shut them up in dark places to fatten. In this and other similar ways are manufactured their dainty dishes, with all the varieties of sauces and spices, from all of which it is evident that men have indulged their lawless appetites in the pleasures of luxury, not for necessary food and from no necessity, but only out of the merest wantonness, and gluttony, and display.” Plutarch (c. 45-c.127 AD), Moralia (Morals). 5 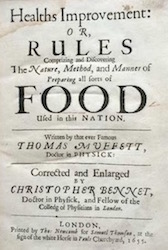 “Nay, tell me, can civil and human eyes yet abide the slaughter of an innocent ‘beast, the cutting of his throat, the smashing him on the head, the flaying of his skin, the quartering and dismembering of his limbs, the sprinkling of his blood, the ripping of his veins, the enduring of ill-savours, the heaving of heavy sighs, sobs and groans, the passionate struggling and panting for life, which only hard-hearted butchers can endure to see? Is not the earth sufficient to give us meat, but that we must also rend up the bowels of ‘beasts,’ birds and fishes? Yes, truly, there is enough in the earth to give us meat.”

Reading these two passages by Plutarch and the Doctor of Physick can make a person “sick,” can make yummy bacon or stunning steak or even a terrific trout seem like a murder, like a desecration, like killing living animals or birds or beasts or fish seem like a sin. And that is what some vegetarians believe. But…as the Bible says, we live in a Fallen World. Animals eat the fish of the sea, the birds of the air and they eat each other. 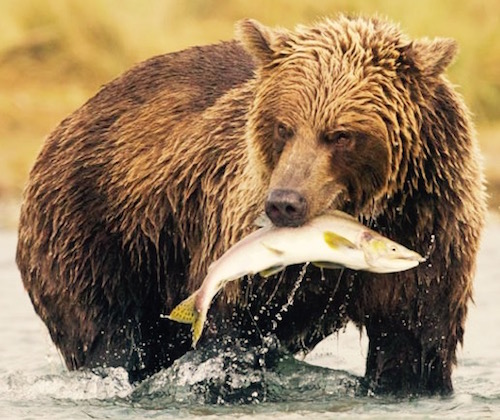 4 minute video of lions eating their still alive prey. UNDER NO CONDITIONS SHOULD A PERSON UNDER 21 WATCH THIS.

The Bible talks intermittently in the Old and the New Testament about those people who eat animals and those who eat only vegetables. Before Man Fell In The Garden Of Eden, God had provided for humans and for animals a riot of fresh food from the earth. The animals were not carnivores and humans were vegetarians:

After Man fell into sin and took the whole world into “fallenness,” Man, Nature, Animals and Man’s Relationship with God and with others was not as God had created them to be. Genesis 3

After the deluge and Noah’s Ark, God again released still fallen man to eat anything upon the earth:

“Then God blessed Noah and his sons, saying to them, “Be fruitful and increase in number and fill the earth. The fear and dread of you will fall on all the beasts of the earth, and on all the birds in the sky, on every creature that moves along the ground, and on all the fish in the sea; they are given into your hands. Everything that lives and moves about will be food for you. Just as I gave you the green plants, I now give you everything.” Genesis 9:1-3

In the first century AD Jesus’ disciples were seen by the Pharisees (a ruling sect of the Jews) to be eating with “unwashed hands.” After some discussion, Jesus said: 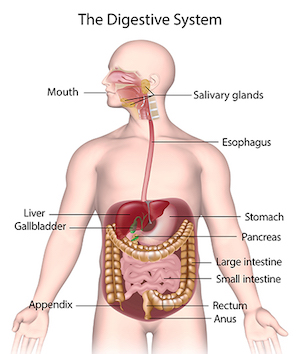 “‘Nothing outside a person can defile them by going into them. Rather, it is what comes out of a person that defiles them.’ After he had left the crowd and entered the house, his disciples asked him about this parable. ‘Are you so dull?’ he asked. ‘Don’t you see that nothing that enters a person from the outside can defile them? For it doesn’t go into their heart but into their stomach, and then out of the body.’ In saying this, Jesus declared all foods clean.” Mark 7:15-19 NIV

Jesus’ point was that everything you eat goes into the stomach, is digested and the waste is eliminated. Outside food cannot contaminate your brain or your spirit or your emotions, your “heart.” His point was: Watch what you let into your mind and heart where the real contamination can occur. 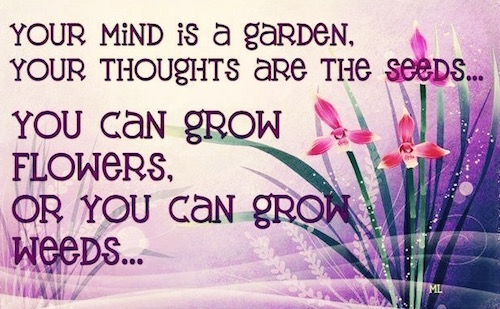 As the early Church expanded, Gentiles and Law-abiding Jews from all over the Roman Empire became Christians. Some of them in Rome were vegetarians and some ate meat. There was a conflict among them. Paul hit this issue head-on:

“Accept the one whose faith is weak, without quarreling over disputable matters. One person’s faith allows them to eat anything, but another, whose faith is weak, eats only vegetables. The one who eats everything must not treat with contempt the one who does not, and the one who does not eat everything must not judge the one who does, for God has accepted them. Who are you to judge someone else’s servant? To their own master, servants stand or fall. And they will stand, for the Lord is able to make them stand. One person considers one day more sacred than another; another considers every day alike. Each of them should be fully convinced in their own mind. Whoever regards one day as special does so to the Lord. Whoever eats meat does so to the Lord, for they give thanks to God; and whoever abstains does so to the Lord and gives thanks to God.” Romans 14:1-6 RSV

Now when Paul says, “Accept the one whose faith is weak,” he is saying that person does not yet totally understand the FREEDOM in Christ we have as Christians. Paul is not saying the “weak” person does not have saving faith. He infers only the staunch Christian vegetarian “whose faith is weak (and) eats only vegetables” is not as clear in his mind about the law of liberty in Christ. One is “saved” by faith in Christ’s work upon the Cross, not “by a law of works. No, but by the law of faith. For we hold that one is justified by faith apart from works of the law.” (Romans 3:27,28) Apparently there were some Roman Christians, Jew and Gentile, who were still believing that by works of asceticism they could be saved.

If your friend is a vegetarian, serve him Roasted Garlic White Beans Ravioli. He and you will be pleased. 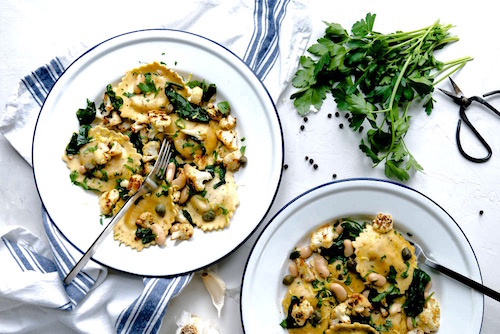 If your friend is a meat-eater, serve her this Tuscan Porterhouse, perfectly cooked and sliced. 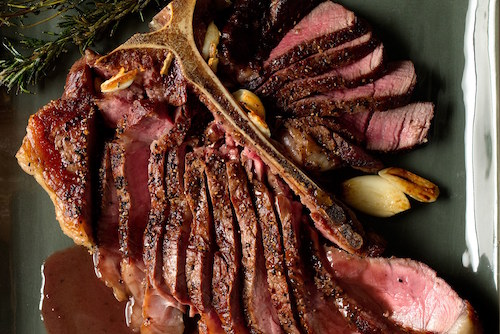 So, “whether you eat or drink, or whatever you do, do all to the glory of God.” (I Corinthians 10:31) And LOVE one another. There will come a time when all our fallen ways and ideas about food and about doctrine and about every thing will no longer be relevant because:

“The wolf will live with the lamb, the leopard will lie down with the goat, the calf and the lion and the yearling together; and a little child will lead them. The cow will feed with the bear, their young will lie down together, and the lion will eat straw like the ox. The infant will play near the cobra’s den, and the young child will put its hand into the viper’s nest. They will neither harm nor destroy on all my holy mountain, for the earth will be filled with the knowledge of the LORD as the waters cover the sea.” Isaiah 11:6-9—Article by Sandra Sweeny Silver