“There was also an ark made sacred to God, of wood that was naturally strong, and could not be corrupted. This was called Eron, in our own language. Its construction was thus: its length was five spans, but its breadth and height was each of them three spans. It was covered all over with gold, both within and without; so that the wooden part was not seen. It had also a cover united to it, by golden hinges, after a wonderful manner: which cover was every way evenly fitted to it, and had no eminences to hinder its exact conjunction. There were also two golden rings belonging to each of the longer boards, and passing through the entire wood; and through them gilt bars passed along each board; that it might thereby be moved and carried about as occasion should require. For it was not drawn in a cart by yokes of kine, but borne on the shoulders of the Priests. Upon this its cover were two images; the Hebrews call them Cherubim. They are flying creatures: but their form is not like to that of any of the creatures which men have seen: though Moses said he had seen such beings near the throne of God. In this ark he put the two tables whereon the ten commandments were written; five upon each table; and two and a half upon each side of them: and this ark he placed in the most holy place.”

In the New Testament, the Ark is mentioned in the Letter to the Hebrews and the Revelation to St. John. Hebrews 9:4 states that the Ark contained “the golden pot that had manna, and Aaron’s rod that budded, and the tablets of the covenant.” Revelation 11:19 says the prophet saw God’s temple in heaven opened, “and the ark of his covenant was seen within his temple.”

However, in 597 and 586 B.C., the Babylonian Empire conquered the Israelites, and the Ark, at the time supposedly stored in the Temple in Jerusalem, vanished from history. Whether it was destroyed, captured, or hidden by the priests–nobody knows. 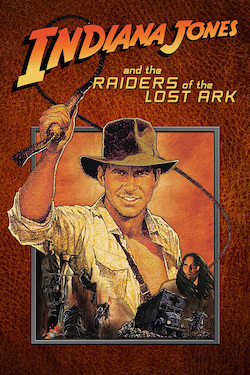 “Theories” of where the Ark is for the reader to pursue:

Ark is in Aksum in Ethiopia—King Solomon and the Queen of Sheba had a son together according to the “story.”Their “teenage” son and his friends stole the Ark and took it to Ethiopia with them when the son went to visit his mother. Nothing in the Bible affirms this. I Kings 10:1-13 recounts the Ethiopian Queen’s visit to Israel’s King Solomon.

Ark was hidden by priests some place in Israel right before the Babylonian Captivity in 597BC. The location of the Ark has been sought ever since it was “lost.”

This writer thinks the location of the sacred Ark will always be a puzzle like this one.—Sandra Sweeny Silver 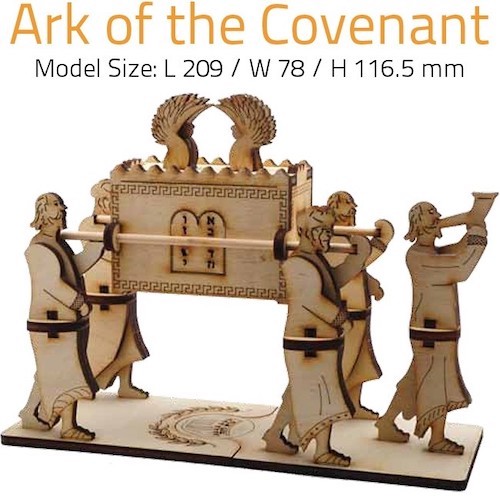