After about three years alone in Arabia (c.35—c.38 AD), Paul, the Apostle, returned to Damascus. Damascus was and still is the capital of Syria. For thousands of years this city, situated in the fertile valley along the Barada River, has had continual occupation and was a significant hub of early Christianity. 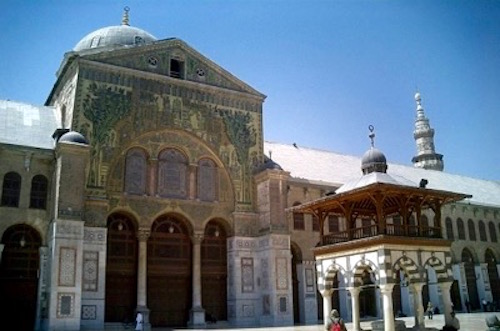 The Umayyad Mosque in Damascus (above) has for over 2,000 years been a worship temple site. As the centuries morphed, the original Roman Temple to Jupiter on the site was rebuilt into a Christian church dedicated to John the Baptist. After the Arab conquest in 634 by the Umayyad Caliphate, the Basilica of John the Baptist was refashioned into a Moslem mosque that still has a “Minaret of Jesus” and an inscription on an insignificant, unused gate that says, “Jesus is the Messiah.” And Isa, Jesus, is intricately bound to the Muslim End Days scenario and the Umayyad Mosque.

From Quran 3:39 (Three English translations of the same verse in the Quran)—

“Yusufali: While he (Zachariah father of John the Baptist) was standing in prayer in the chamber, the angels called unto him: ‘Allah doth give thee glad tidings of Yahya (John), witnessing the truth of a Word from Allah, and (be besides) noble, chaste and a prophet, of the goodly company of the righteous.’

Pickthal: And the angels called to him as he stood praying in the sanctuary ‘Allah giveth thee glad tidings of (a son whose name is) John (who cometh) to confirm a word from Allah lordly, chaste, a prophet of the righteous.’

Shakir: Then the angels called to him as he stood praying in the sanctuary: ‘That Allah gives you the good news of Yahya (John) verifying a Word from Allah, and honorable and chaste and a prophet from among the good ones.’”

Muslims believe that Isa (Jesus) or Mashi (Messiah), called Isa Mashi, will return to the Umayyad Mosque during the End Times to help the Mahdi, “the rightly guided one,” fight against the “false messiah,” al-Dajjal. Isa will kill al-Dajjal at the Battle of Armageddon and all will eventually believe in the one god Allah:

“The Hour (End Times) will not be established until the son of Mary descends amongst you as a just ruler, he will break the cross, kill the pigs, and abolish Jizya tax (a per capita tax on non-Muslims).” — Narrated by Abu Hurairah (a close companion of Mohammed) Sahih al-Bukhari. Vol.3, Book 43, Kitab-ul-‘ilm, Hadith No. 656 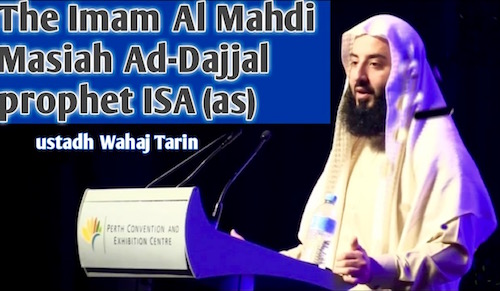 Muslims highly revere Jesus/Isa Mashi (Messiah)/ʿĪsā ibn Maryam (Arabic: عيسى بن مريم,  “Jesus, son of Mary.” Jesus is in 93 verses of the Koran and is mentioned by names or indirectly c. 187 times, making Him the most referred-to human in the Koran.

Muslims call Jesus and other prophets like Muhammud al-Masih (“messiah”). The perfect state of self-purification and self-annihilation for the sake of Allah is called Iswiyyah, literally meaning “Jesushood.” The Quran imbues Isa/Jesus with the term kalimat Allah, meaning “word of God.” (Surah 3:45) They believe He was virgin-born when God spoke into Mary’s womb at Jesus’ conception: “She said: ‘O my Lord! How shall I have a son when no man hath touched me?’ He said: ‘Even so: Allah createth what He willeth: When He had decreed a plan, He but saith to it, Be and it is.’” Quran 3:47 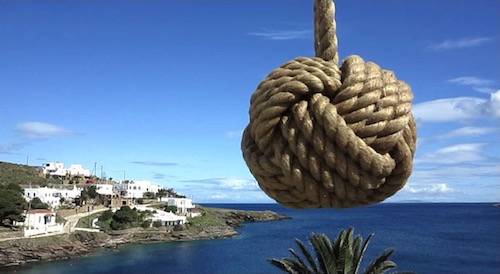