“I invite the reader’s attention to the much more serious consideration of the kind of lives our ancestors lived, of who were the men, and what the means both in politics and war by which Rome’s power was first acquired and subsequently expanded; I would then have (the reader) trace the process of our moral decline, to watch, first, the sinking of the foundations of morality as the old teaching was allowed to lapse, then the rapidly increasing disintegration, then the final collapse of the whole edifice, and the dark dawning of our modern day when we can neither endure our vices nor face the remedies needed to cure them.” Livy, History of Rome, Preface to Book I

“We can neither endure our vices nor face the remedies needed to cure them.” The Roman historian Livy (59 BC-17 AD) wrote this terse, sage summary of a culture in decline when he was in his 30’s and Rome was just beginning her Golden Age under Augustus. How was this young historian prescient enough to see in Augustan Rome the dark dawning of its own destruction?

There are definite, unmistakable harbingers of the fall of past civilizations and of the civilizations in our own time. A civilization starts out pristine and hopeful and gradually becomes tarnished and jaded. Civilizations fall from within and only then are vulnerable to the withouts. 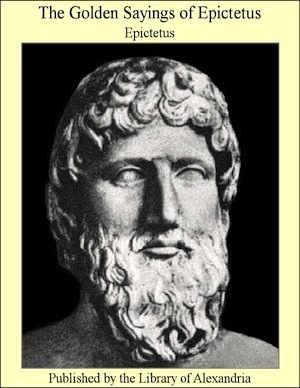 The Greek Epictetus (55-135 AD) was a Roman slave who became a philosopher and lived in Rome during the rise of the Christian Church. He compares the moral depravity of his day to petrifaction, the process that gradually turns an organic material into stone. When the moral senses of a civilization’s people become calcified, that civilization is on its way out according to Epictetus, Livy and the tramp of history.  —Sandra Sweeny Silver