The Greek Epictetus was a Roman slave who became a philosopher and lived in Rome during the rise of the Early Christian Church. He compares the moral depravity of his day to petrifaction, the process that gradually turns an organic material into stone. It is a bromide that one becomes what one beholds. The pagan world had for thousands of years worshipped gods hand-made of wood and stone:

The pagan world became what they beheld. Like their mute idols, they were unseeing, without understanding. The Roman conscience was so calcified they praised their lack of shame as a sign of strong minds capable of withstanding mortification. To them the contempt for a moral compass was a sign of frigid strength, not weakness.

The Stoic Epictetus and his contemporary the Apostle Paul agree in their assessments of 1st century Rome.

They both describe the Roman nonchalance toward depravity, their lack of shame and their obdurate defense of immorality. Epictetus cannot fathom reasons for the petrified hearts of his contemporaries. In his letter to the Romans, the Christian Paul is more explicit in his comments than Epictetus and presents causality:

“For although they knew God, they neither glorified him as God nor gave thanks to him, but their thinking became futile and their foolish hearts were darkened. Although they claimed to be wise, they became fools and exchanged the glory of the immortal God for images made to look like mortal man and birds and animals and reptiles….Because of this, God gave them over to shameful lusts. Even their women exchanged natural relations for unnatural ones. In the same way the men also abandoned natural relations with women and      were inflamed with lust for one  another….(God) gave them over to a depraved mind, to do what ought not to be done. They have become filled with every kind of wickedness, evil, greed and depravity….Although they know God’s righteous decree that those who do such things deserve death, they not only continue to do these very things but also approve of those who practice them.” Romans 1:21-32

It cannot be over-emphasized that during the moral and spiritual declines of civilizations there are always decent, wise people who eschew the predominant values of the culture and hew to decency and sanity. Goodness does not always speak up for itself and the writings and words of those with admirable beliefs and warnings like Epictetus and Paul do not always survive the tramp of history. It is a truism that evil acts and lack of morals have been found in every day and age. But when the practices of the few in darkness become the accepted common currency of a culture in daylight, that civilization is in its dotage, on the slippery path to either irrelevancy or destruction. 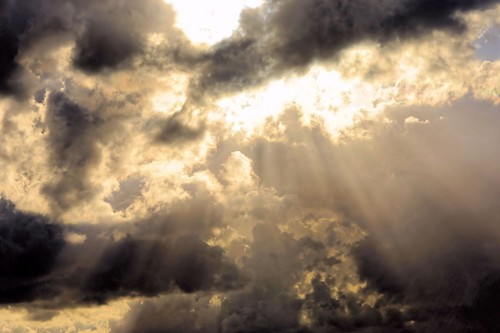