“Jacob set up a stone pillar at the place where God had talked with him, and he poured out a drink offering on it; he also poured oil on it. Jacob called the place where God had talked with him Bethel (meaning in Hebrew “house of God”). Then they moved on from Bethel. While they were still some distance from Ephrath, Rachel (Jacob’s wife) began to give birth and had great difficulty. And as she was having great difficulty in childbirth, the midwife said to her, ‘Don’t despair, for you have another son.’ As she breathed her last—for she was dying—she named her son Ben-Oni. But his father named him Benjamin.” Genesis 35:14-18

As Rachel was dying, she named her son “Ben-Oni” which means in Hebrew “son of my troubles.” All names then were meant to convey a certain ”meaning.” As Rachel had died giving birth to him, she wanted his name to convey that meaning. But her husband Jacob re-named his son “Benjamin” meaning “son of my right hand” probably because he did not want his son to grow up with a name that would forever be associated with death/“trouble.”

The Romans, also, gave their sons and daughters names which meant something to them. Caesar’s name means “hairy.” However, the hair on Julius Caesar’s head was very sparse. He often covered his receding hairline with a wreath. And Caesar often did “hairy” things like crossing the Rubicon River with his army which was considered an “invasion” of Rome.

Another male Roman name was Augustus meaning “great” and their little girl Flora was named “goddess of flowers.” Their second daughter Venus was “love” and her little  sister was named Lucia  meaning “light.”

The Hebrew name for the first man is Adam (Adamah) meaning “earth/ground/red earth.”

“By the sweat of your face you shall eat bread, till you return to the ground, for out of it you were taken; for you are dust, and to dust you shall return.” Genesis 3:19

In 3-4 BC God, also, fathered a son through a virgin woman named Mary: “She will bear a son, and you shall call his name Jesus, (Yeshua in Hebrew) for he shall save his people from their sins.” Matthew 1:21 Yeshua in Hebrew is taken from the Hebrew verb, yasha, that means “to deliver, save, or rescue.”

Jesus’ birth was foretold in Isaiah 7:14 over 700 years before He was even born: “Therefore the Lord Himself shall give you a sign: Behold, a virgin shall conceive and bear a Son, and shall call His name Immanuel.” “Immanuel”  (Hebrew: עִמָּנוּאֵל) means, “God is with us.” 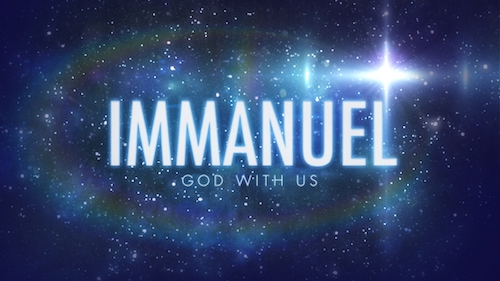 Other ancient Hebrew names for their sons were/are:

Abraham meaning “father of many nations.” A modern Hebrew name, Aaron, is taken from Abraham and means the same thing.

David (Dawid) as in King David in the Bible comes from the Hebrew root word דּוֹד dôwd meaning “beloved.” It is still a very popular name for male babies as are other Biblical names: Matthew, Mark, Luke, John, Mary, Elizabeth, Priscilla, Rebecca, etc.

Am sure most people do not know their names have ancient origins or Biblical meanings. In our day and age we usually name our children after relatives or someone whom we love or a movie/TV/singer, etc or “just because I’ve always loved that name.” But throughout our long history, names for children always carried meanings which parents wished or hoped for their sons and daughters.

Then there are nowadays made-up names for newborns:

“Babygirl. Yes this was her legal name.”

“Heard a lady yell at her kid, ‘Graceland Tennessee stop running around!’”

“My mom worked in a maternity ward and a family with the last name “Dollar” named their infant child “Needa”… poor kid.”

“My dad is an anesthesiologist and one woman he did an epidural for named her daughter Peculiar.”

I could go on, but…those parents’ whims have thrown their children to the wind.

Not so in the ancient world.—Sandra Sweeny Silver 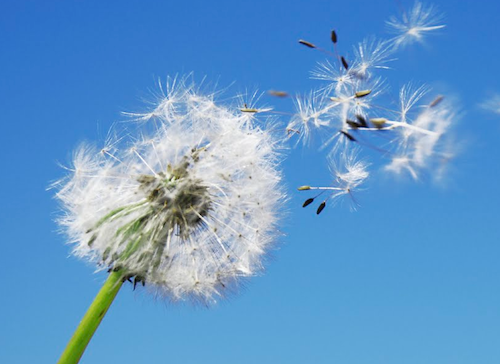