Isaiah, the Old Testament prophet from Judea, wrote his book in the 700’s BC—700 years before Jesus of Nazareth was born. Isaiah wrote:

“Therefore the Lord himself shall give you a sign; Behold, a virgin shall conceive, and bear a son, and shall call his name Immanuel.” Isaiah 7:14 Meaning of the Hebrew name is: “God With Us.” 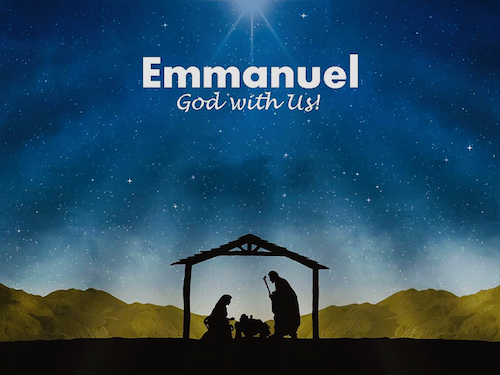 About 700 years later, a young woman named Mary, engaged to be married to a man named Joseph, from the small town of Nazareth in northern Israel became miraculously pregnant with a son.

“This is how the birth of Jesus the Messiah came about: His mother Mary was pledged to be married to Joseph, but before they came together, she was found to be pregnant through the Holy Spirit. Because Joseph her husband was faithful to the law, and yet did not want to expose her to public disgrace, he had in mind to divorce her quietly.

But after he had considered this, an angel of the Lord appeared to him in a dream and said, “Joseph son of David, do not be afraid to take Mary home as your wife, because what is conceived in her is from the Holy Spirit. She will give birth to a son, and you are to give him the name Jesus, because he will save his people from their sins.”

All this took place to fulfill what the Lord had said through the prophet (Isaiah):  “The virgin will conceive and give birth to a son, and they will call him Immanuel” (which means “God with us”).” Matthew 1:18-23

CLICK HERE for article on Joseph and his dreams

“Jesus” in Hebrew is “YESHUA.” “Yeshua” (יֵשׁוּעַ) was a popular Jewish name at the time of Jesus’ birth. It means in Hebrew “to save, to rescue, to deliver.”

“And an angel of the Lord appeared to (the shepherds), and the glory of the Lord shone around them, and they were filled with great fear. And the angel said to them, “Fear not, for behold, I bring you good news of great joy that will be for all the people. For unto you is born this day in the city of David a Savior, who is Christ the Lord. And this will be a sign for you: you will find a baby wrapped in swaddling cloths and lying in a manger.” Luke 2:9-15 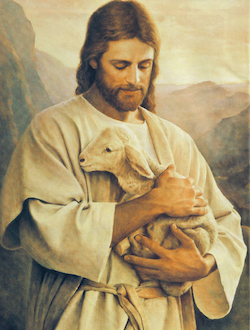 Interestingly, the first announcement of the birth of the long-awaited Messiah was given to lowly shepherds. Jesus called Himself “The Good Shepherd:”

We know the Christmas story of Jesus’ Birth in a Manger. But some of us do not know that a manger is not a stable/barn for animals. The “manger” is IN the stable and it is “a long open box or trough for horses or cattle to eat from.” The Messiah/the Christ in Greek was birthed by Mary in a trough for the animals to drink and to feed in. Why? Perhaps it was because when she was ready to deliver Him, the trough was the only place in the stable that did not have animal urine and poop and other pollutants on it. The floor of the stable did. The eating trough was clean. 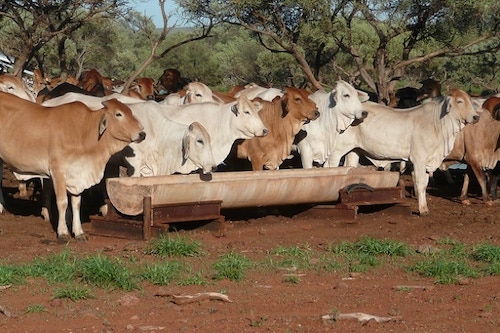 If we go back 700 years before Jesus’ Birth to Isaiah’s prophecies, we find other information about what the coming mashiach—מָשִׁיחַ (Hebrew for “Messiah”) will be and do: 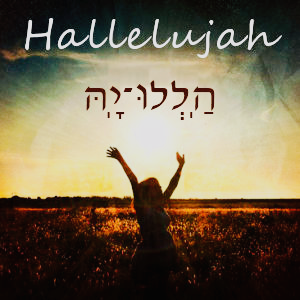 “For to us a child is born, to us a son is given, and the government will be on his shoulders. And he will be called Wonderful Counselor, Mighty God, Everlasting Father, Prince of Peace.

Of the increase of his government and peace there will be no end. He will reign on David’s throne and over his kingdom, establishing and upholding it with justice and righteousness from that time on and forever. The zeal of the Lord Almighty will accomplish this.” Isaiah 9:6,7

In the end all that happened to Jesus of Nazareth was predicted 700 years before He was born—even his “piercing” upon a cross. In Isaiah’s day (700’s BC) there was no such a punishment as crucifixion. Being pierced by nails on a cross was probably initiated by the Persians in the 500’s. The Phoenicians brought it to Rome in the 200’s BC.

Jesus was born to die to give sinful mankind a way back to God.

“Who has believed our message and to whom has the arm of the Lord been revealed?

He grew up before him like a tender shoot, and like a root out of dry ground. He had no beauty or majesty to attract us to him, nothing in his appearance that we should desire him. He was despised and rejected by men, a man of sorrows, and familiar with suffering. Like one from whom men hide their faces he was despised, and we esteemed him not.

Surely he took up our infirmities and carried our sorrows, yet we considered him stricken by God, smitten by him, and afflicted. But he was pierced for our transgressions, he was crushed for our iniquities; the punishment that brought us peace was upon him, and by his wounds we are healed.

We all, like sheep, have gone astray, each of us has turned to his own way; and the Lord has laid on him the iniquity of us all.” Isaiah 53:1-11—inscribed c. 700 years before Jesus of Nazareth was even born.